-
Dear customer, please note that the individual tax rate (VAT) of your shipping country will be calculated at check out!

• “Bad Religion’s new effort is possibly their most innovative and unique record ever.” (www.truepunk.com)

• “The Empire Strikes First is the perfect progression for Bad Religion as very influential artists, as well as very relevant social commentators.” (www.punkinsider.com) 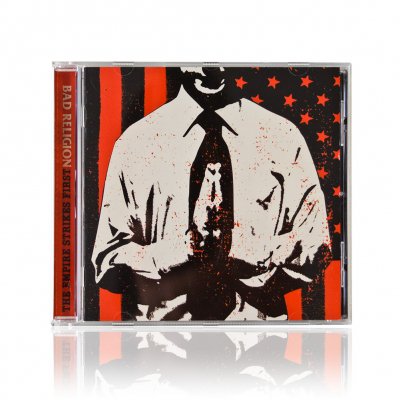